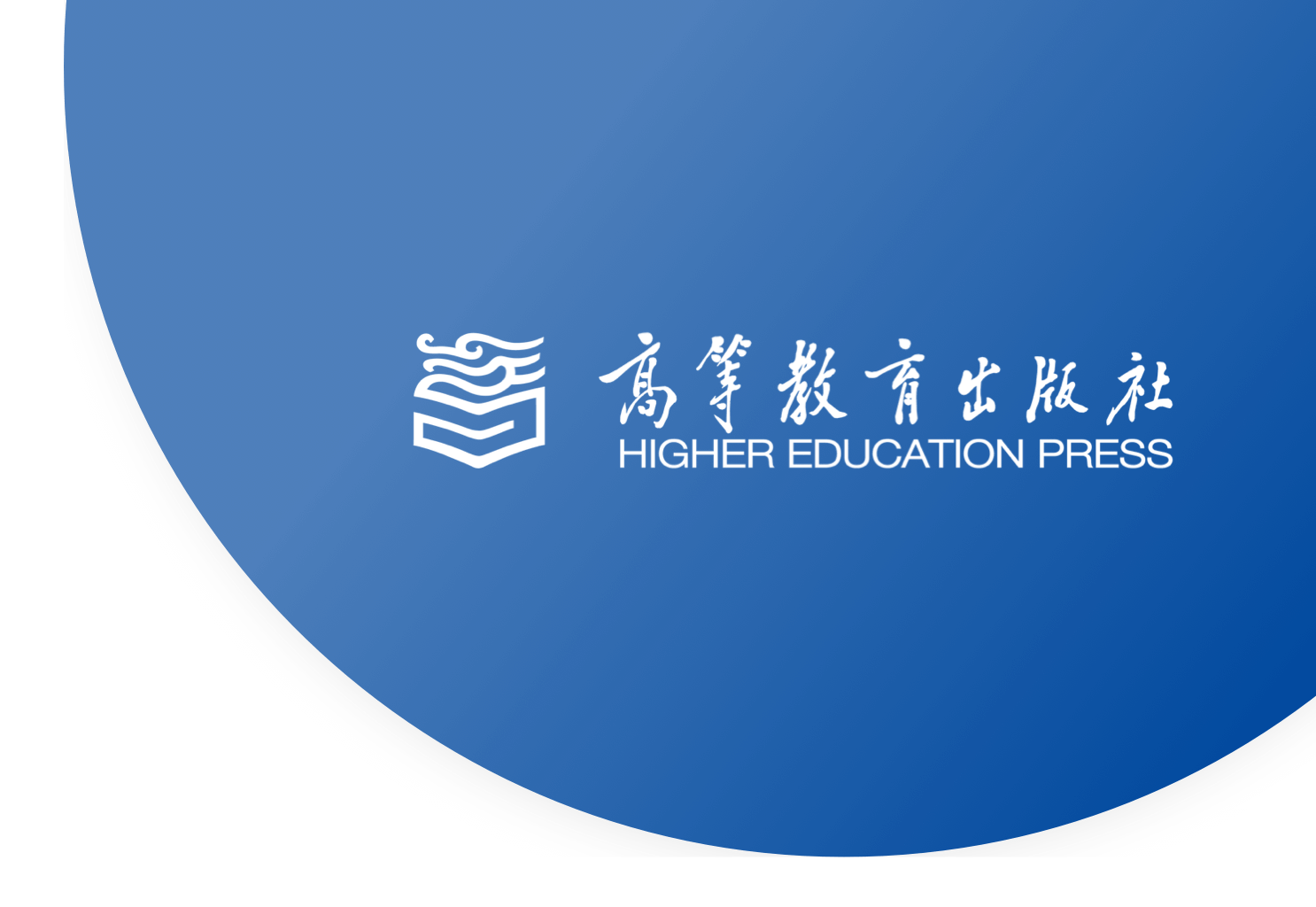 The higher education society has carried out extensive cooperation with more than 200 institutions around the world, including many well-known publishers. 24 language versions of international products have been distributed in more than 60 countries in the world, and the number of copyright output has ranked among the top single publishing houses in China for years. It has been rated as a key national cultural export enterprise for many times. In cooperation with higher education society, the Authing team provides one-to-one consulting and technical services throughout the whole process to speed up the online website, and empowering HSS with Authing SDKs such as Java, Delphi, support the success of customers.
By providing Adaptive MFA, login environment monitoring and other security technologies, Authing creates professional security protection for higher education society.
With the perfect identity authentication and access management services of Authing, the two engineers completed the deployment test in one afternoon, and easily integrated tens of millions of users of higher education society. Realize the experience of cross-brand login in one place and with one account.
The Authing platform is flexible and rich in documents and software packages. In the rapid development of higher education society, provides the ability of expansion and integration, reduces daily maintenance, reduces the development cost in the future, creates an efficient and pleasant development mode, simplifies it management and accelerates business growth.

Universal Login
The guard helps developers shield themselves from many of the implementation...
Learn more

Custom Database Connection
When you want to ensure data security or smooth migration of users, please use Authing...
Learn more 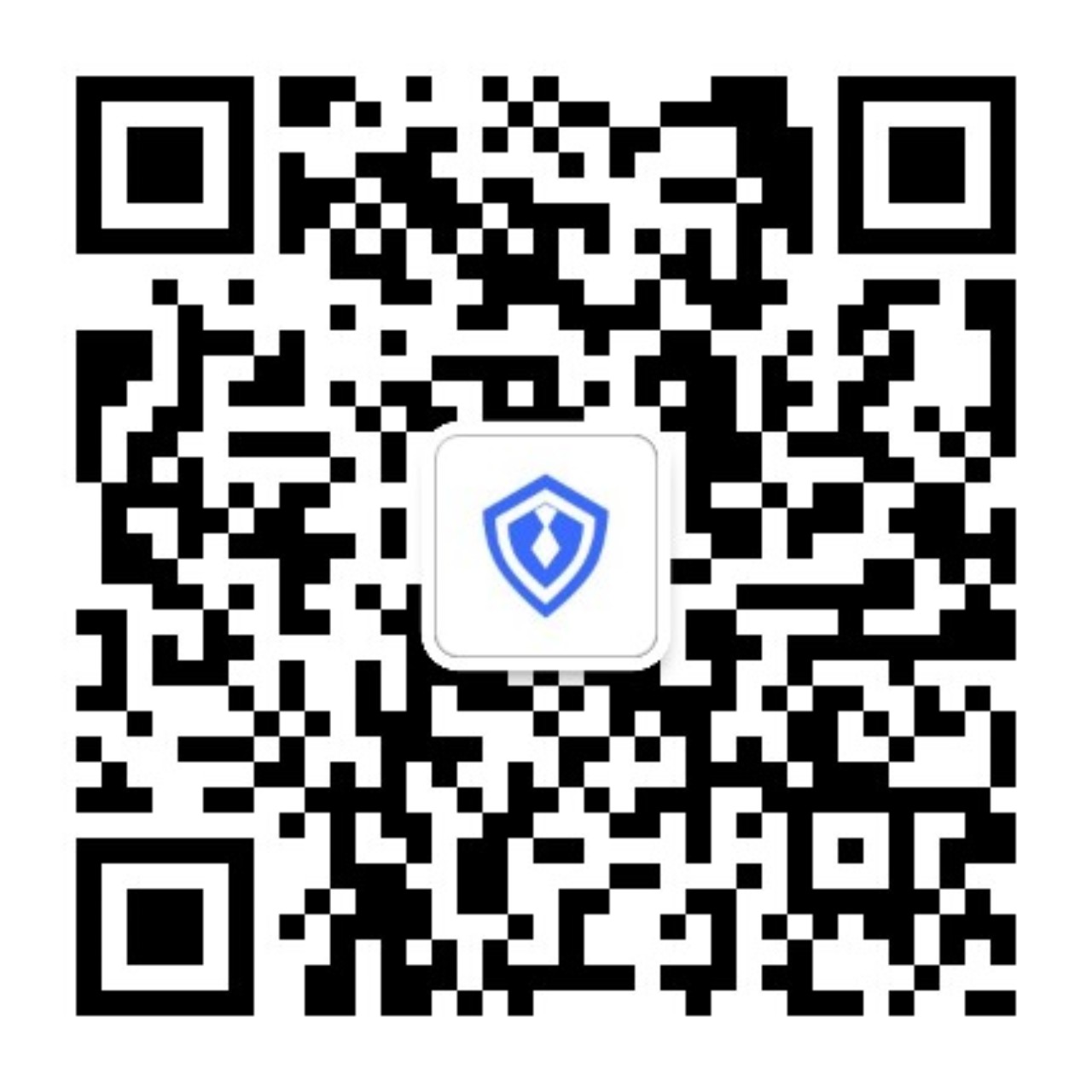