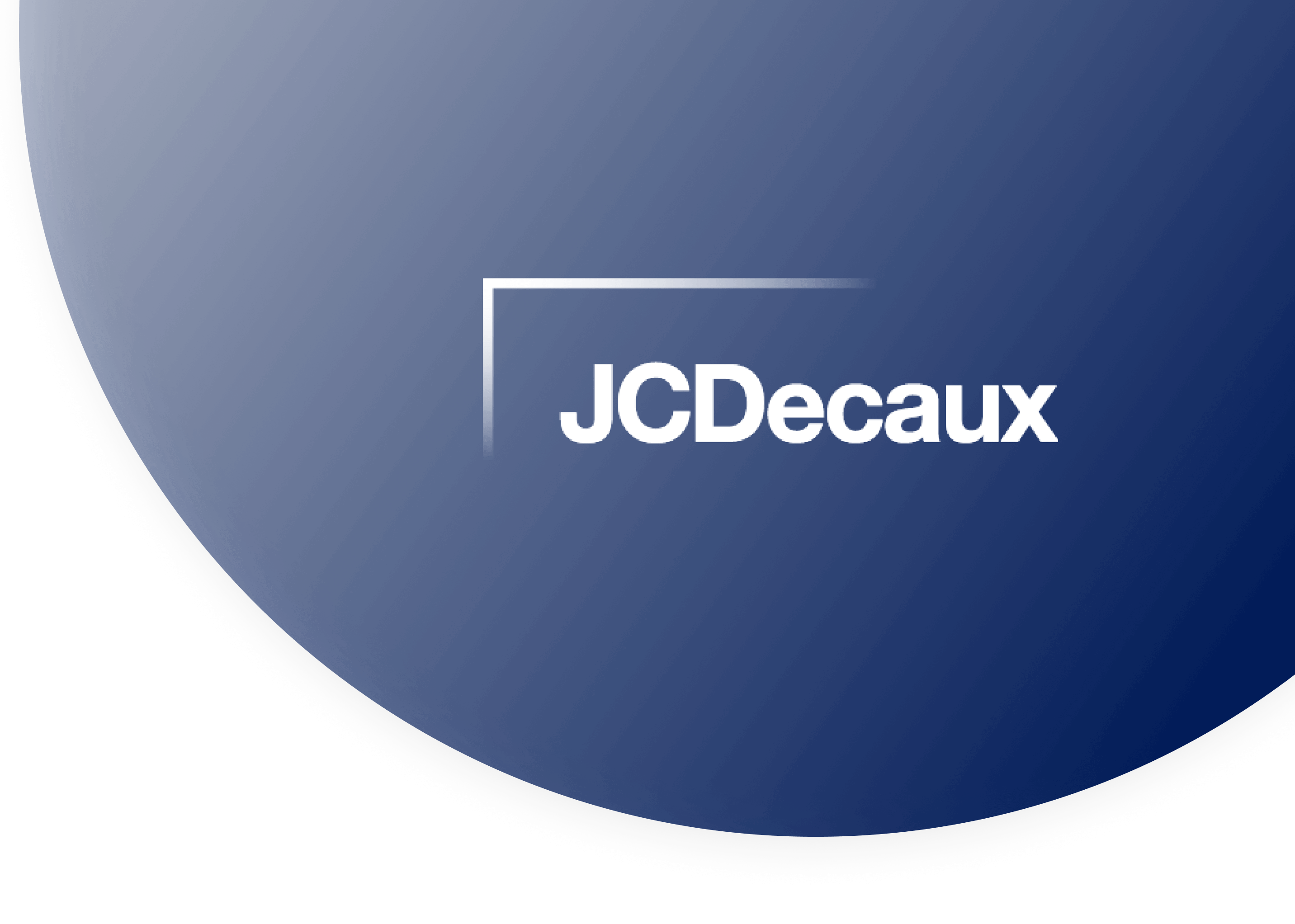 JCDecaux Group was founded in 1964, is the world's number one international outdoor media company, and is listed on Euronext in Paris. With operations in 3,688 cities in more than 50 countries around the world, JCDecaux entered the Chinese market in 2005, with business in 12 cities (including Hong Kong and Macau), 163,355 advertising spaces, 21% urban population coverage, and 170 million audience visits every day . There are more than 1,300 employees in China.

Challenge 1
The security management of advertising screen equipment deployed by JCDecaux China in 12 cities is difficult. The current self-developed technology has a long implementation period and high cost.
Challenge 2
Self-developed identity management and authorization of multiple applications such as B2B and B2E advertising platforms, as well as the completion of authorized logins for multiple applications and advertising devices, have brought great workload to the R&D team.
Challenge 3
1000+ advertising equipment cannot achieve unified management and operation strategies, which brings a great workload to operation and maintenance personnel.

Universal Login
The guard helps developers shield themselves from many of the implementation...
Learn more

Custom Database Connection
When you want to ensure data security or smooth migration of users, please use Authing...
Learn more

Up to 3,000 free API calls to experience all features